No products in the cart.

As part of his continuous endeavors and projects, internationally acclaimed Puerto Rican artist Lionel Cruet will present his newest series, “Dusk/Daybreak,” at the Yi Gallery in Brooklyn, New York City.

The exhibition, which began on Aug. 21 and will be available until Sept. 19, is a testament to Cruet’s keen photographic eye and his masterful blend of colors, while also nodding to his Puerto Rican roots.

But who is the artist behind the creation? THE WEEKLY JOURNAL spoke with Cruet to discuss his professional development, his passion, his sources of inspiration and his most recent artistic series. 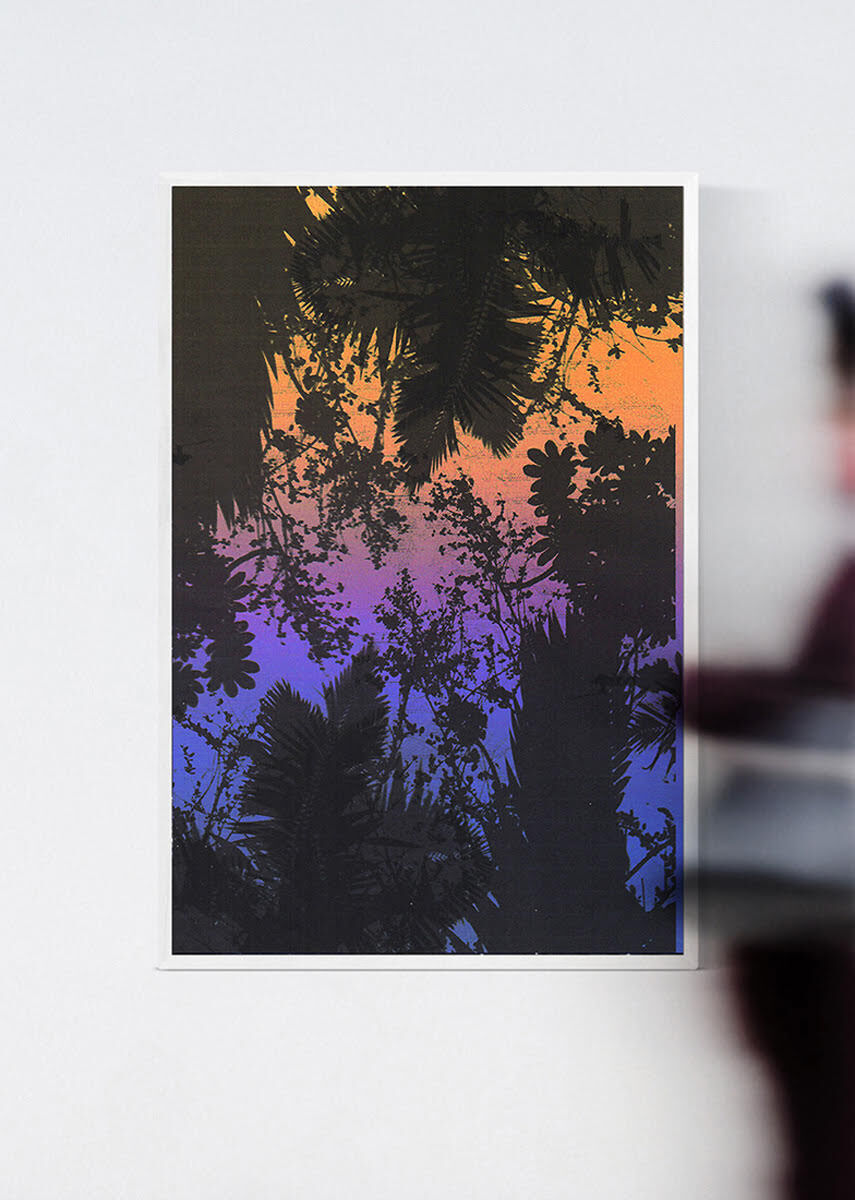 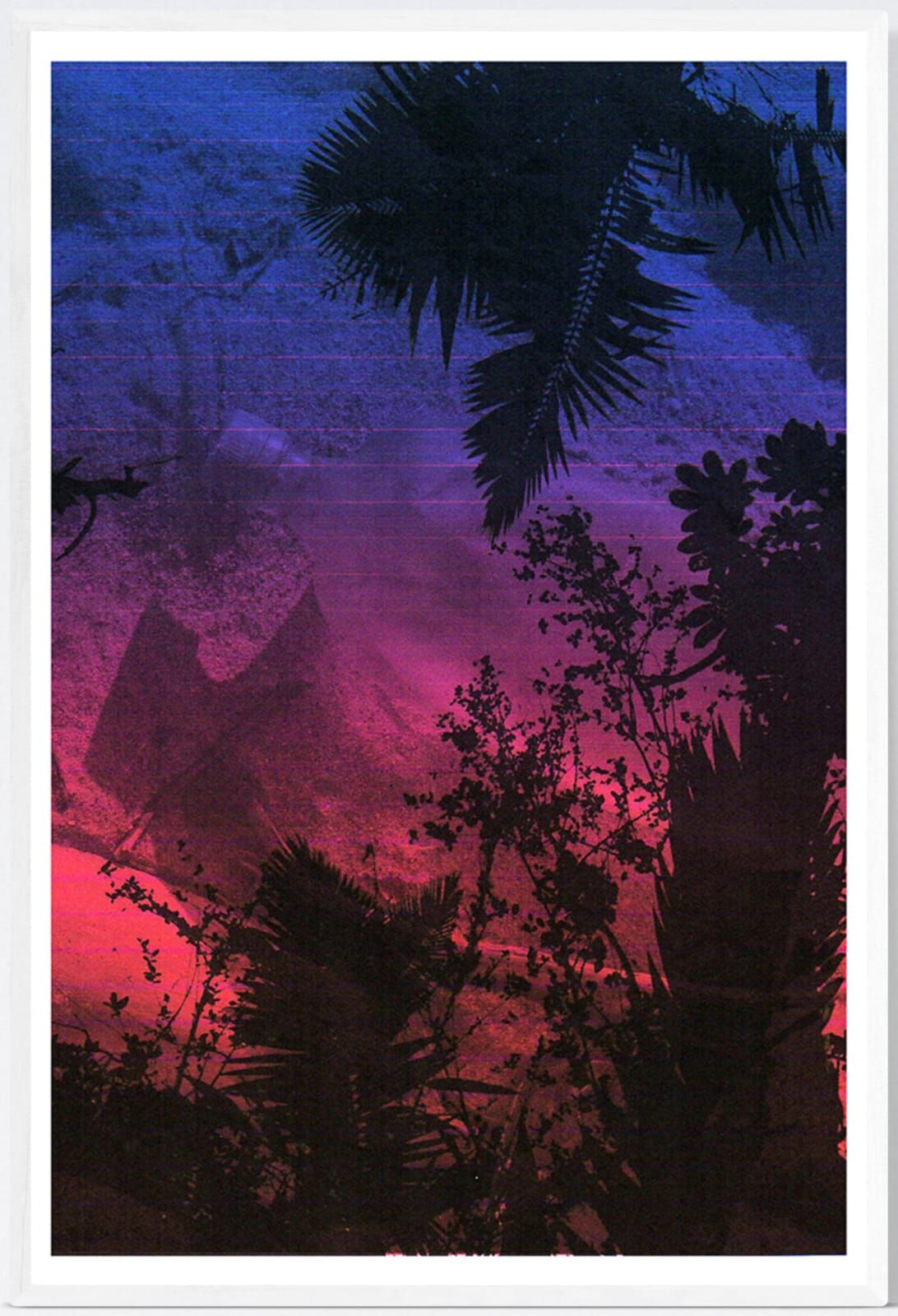 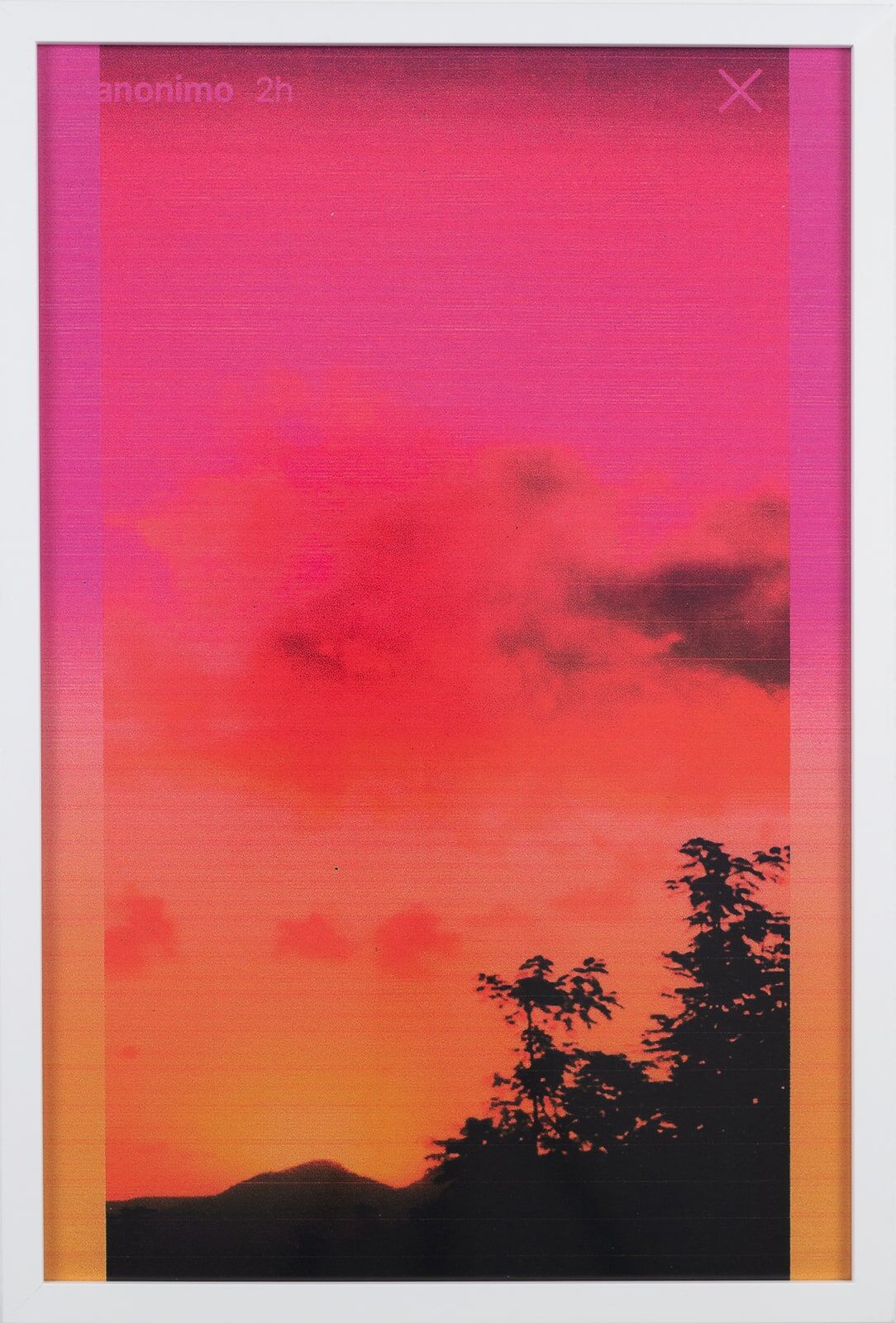 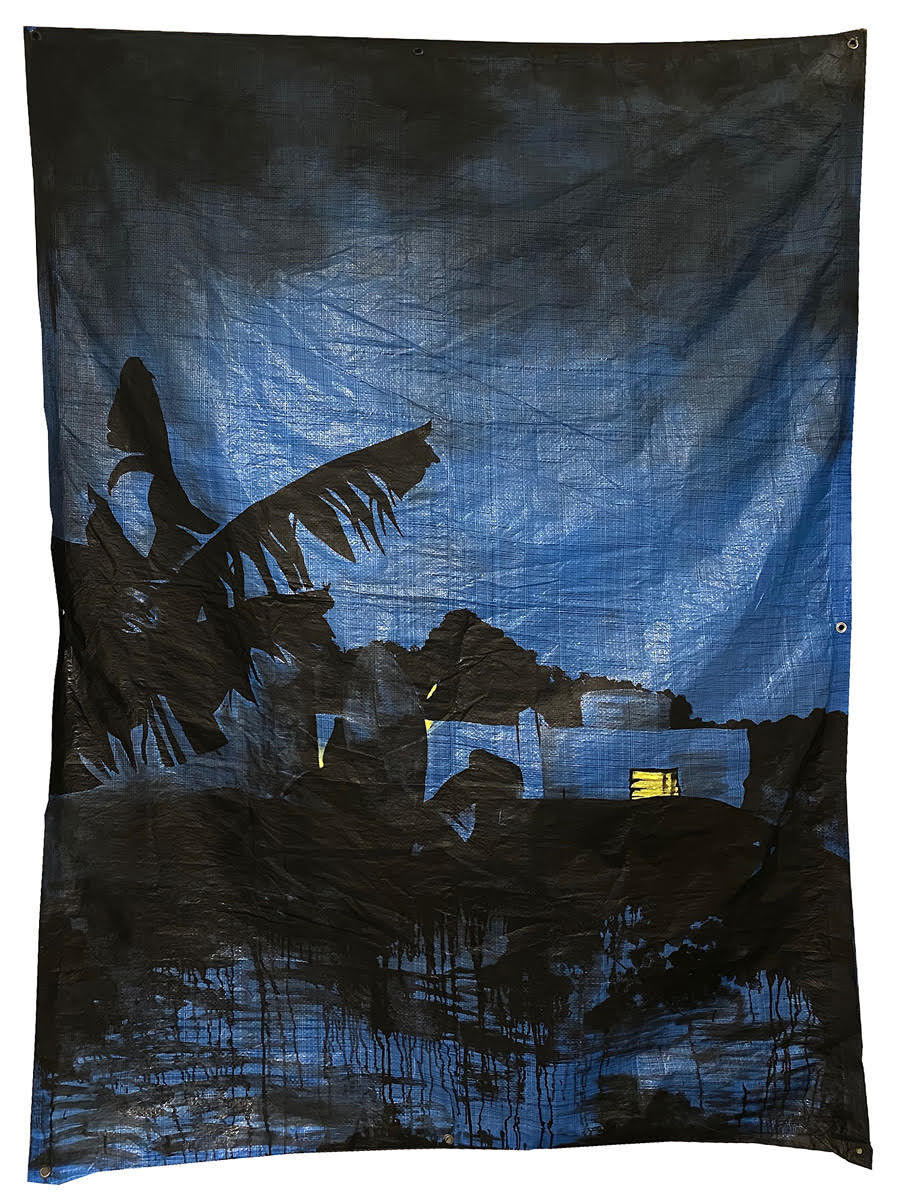 A painting from the series “Flood Aftermath and Other Hurricane Stories II,” which alludes to the effects of natural disasters.

Lionel Cruet was born in San Juan, the island’s capital. When asked about his age, he candidly replied, “I passed 30, but I am younger than 35.” He began to notice his artistic inclination while studying in elementary school, thanks to an observant teacher.

“It really wasn’t until I was in third grade at a public school in Puerto Rico when the art teacher at the time, Mayra Aguilar, became curious about the artistic manifestations I was creating. After referring to various art programs for young people, I had people close to me who helped me formalize and expand my interests, people like Daniel Lind Ramos, Rosa Irigoyen, Zilia Sánchez and Dhara Rivera, who were important mentors as well as family, which has also been something essential in the process,” he affirmed.

In his birthplace, Cruet achieved a Bachelor of Fine Arts from the School of Plastic Arts and Design of Puerto Rico. In 2011, he received an invitation to continue his academic development in a professional program of Photography at the School of Visual Arts in Manhattan. Having been established at the Big Apple, he then went to CUNY – the City College of New York – to take part in a Master of Fine Arts program focused on Interdisciplinary and Digital Art practices.

Throughout his artistic trajectory, he has been featured in multiple museums and galleries in Puerto Rico, the U.S. mainland and abroad. These include the Puerto Rico Museum of Contemporary Art; the Everson Museum of Art, Syracuse; the Bronx Museum of the Arts; Museo del Barrio, New York, and a solo exhibition at the Bronx River Art Center.

Moreover, in 2013, he was the recipient of the Juan Downey Audiovisual Award at the 11th Media Arts Biennale at the National Museum of Fine Arts in Santiago, Chile.

When presenting his pieces to a variety of audiences, rather than alienating them over cultural differences, he finds that they can reach common ground that transcend barriers. “I have gone through the experience in which works are shown that clash culturally with the ideas of the audience, making them see much more, but there are also times where there is a synchronization where the audience finds common representations that are tied globally,” Cruet said.

Asked about his sources of inspiration, he explained that it varies depending on the project or piece and its specificity.

“The most important part is the investigation process, which begins with questioning a particular situation. The distillation of this results in audiovisual installations, where I use sound and video equipment displaced in space. Digital prints where I intervene with the material in an experimental way to achieve certain visual effects, such as the most recent works. Photography that in some way or another is part of the projects. In reality, I use materials that actually respond to the ideas of each project,” he detailed, adding that his artistic style could be closest described as “provocative.”

“Each piece arises from a photographic source – a diary compiled in coastal areas – that is made up of fragmented screenshots from social networks, as well as views of the sky and the sandy ground from different coastal areas of the Caribbean. The images show us the reality of the waste that I find on the beaches while I walk,” he explained.

The process to compose the artworks took more than one year. He began with a series of images and a digital archive, after which he did some color samples and ink deposits on paper.

“Printing on paper has multiplied, achieving several layers of vertically bled color with a diffuse effect between one and the other. This alludes to the transitions of daylight seen in the sky at sunrise and sunset – the perceived daily division of time – while the details in the image are captured through the photographic resource.

“Symbolically, the change in day and night offers the most dramatic contrast between light and dark, the conscious and unconscious state, the seen and the unseen, which has a biological effect on the environment and on humanity. Each work in this exhibition juxtaposes a complex system of relationships between its subjects, symbols, visual elements, and the time and space it represents,” Cruet said, describing the process and meaning behind the color choices and designs of this series.

The artworks are showcased at Yi Gallery in reddish illumination. “The lighting refers to the ‘amber light’ that is used in coastal areas to preserve the life of the species,” Cruet explained, further underscoring his knowledge and appreciation of nature.

When observing the details of each piece, it is apparent that the palm tree is heavily featured. Your correspondent asked if the inclusion of the palm tree, a common type of vegetation in Puerto Rico, is the artist’s way of honoring his Caribbean roots.

“The presence of tropical Caribbean vegetation is present in my work, not only due to its geographical qualities, but also its condition of resilience within the landscape. Something interesting is that the palms are alternate references and not necessarily with the use of the real palm,” he responded.

A previous series of his, “Flood Aftermath and Other Hurricane Stories II,” also evidences Cruet’s roots. In his dossier, he speaks of this project: “Floods Aftermath and Other Hurricane Stories II is a series of paintings on blue tarps that depict vernacular houses in a landscape where the atmosphere and the ground are treated to make reference on the effect of hurricanes and heavy floods.”

As for future exhibitions in his homeland, Cruet affirmed that he hopes to expand his creative vision in the island. “I hope that Puerto Rico offers me more opportunities to expand in what is art and culture,” he stated.

Cruet’s trajectory and samples of his artwork can be appreciated atwww.lionelcruet.com. To schedule a visit to Yi Gallery to see Dusk/Daybreak firsthand, visit https://gallery-yi.com/exhibitions/.

Reporter for The Weekly Journal. She is a journalist with experience in social media management and digital marketing. Giovanna is currently pursuing a master’s degree in Digital Narratives at Sacred Heart University in San Juan.